Closing the Disconnect: How to Work with Chefs 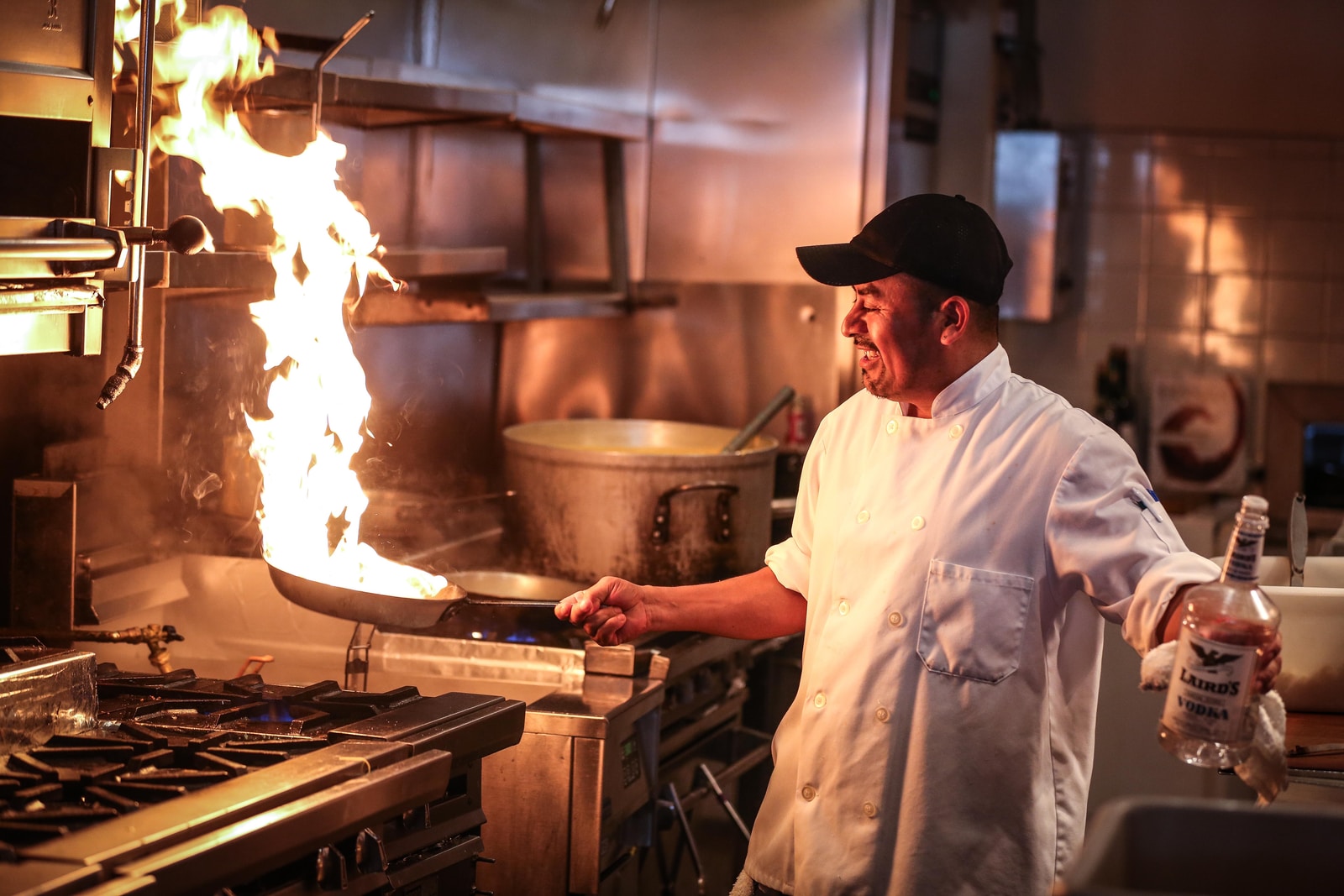 Perhaps the more appropriate question may be: “Why is it important to repair this disconnect and what are the necessary steps for doing so?”

Enter Stuart Davis. Now a consultant with Cini-Little, “Most times we deal with the operator or owner, and there’s no chef in the picture until six, seven months later, at least,” Davis says. Then, if the chef comes on board and encounters functional problems in the kitchen, “he’s stuck with what’s there.”

The bigger concern, he says, comes with the equipment — knowing what’s needed, how long it will last, replacement forecasts, ongoing service, etc.That’s where MAS consultants like Karen Malody owner/principle of Culinary Options enter the picture. Malody will break down a design in terms that appeal to everyone: financial. In doing the math associated with menu cost and anticipated volume, this will allow an operator to better determine which pieces of equipment to specify.

“Chefs may or may not know about equipment innovations because they’re not necessarily the people going to trade shows because they’re busy creating menus, hiring people, and managing their operations,” Malody says. As a result, she says, “that collaboration between chefs and consultants is often missed. A partnership between a chef and a design consultant can be powerful because chefs know how they want their kitchen to work and they can give tremendous, specific input to the designer.”

At that point, Malody says, the consultant can “fill in the gaps” with their knowledge about new equipment on the market, reducing footprints, and other aspects of layout. But Malody emphasizes the importance of having a chef, design consultant and a MAS consultant on board for a project in order to truly fill in all these gaps.

“A lot of times people think that because there is a chef, you don’t need a MAS consultant,” Malody says. The problem therein is that some, repeat some, chefs lean heavily toward the creative side of restaurant and menu design, which can interfere with addressing important details like determining food costs, projected food waste, and others to avoid erosion of profit and erosion of core concept.

“Some chefs are so creative that they want every idea they’ve ever had to show up on the menu, and before you know it, the menu begins to lose control. There could be all kinds of things on the menu that are delicious, but the customer wonders how they all relate to one another,” Malody says, but emphasizes that she’s not trying to make a “swooping statement that chefs do this or that.”

The point is, she says, many chefs would benefit for “there are many things that MAS consultants can do to support chefs and their skills and creativity.”

There’s no substitute for good old-fashioned face time with a chef. 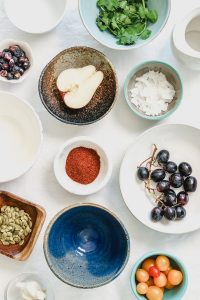 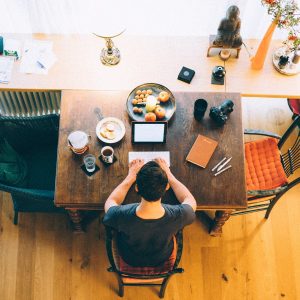